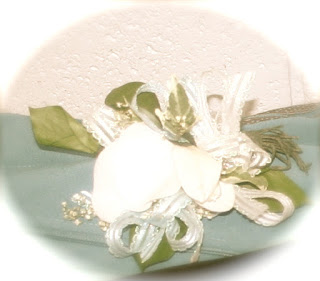 I watch her during the night. Sitting there in a dress that is very much her, yet somehow, strangely wrong. A little too short. A little too tight in the wrong places. A little too much.  It must be hard, sitting there alone on the bleachers while most of those around her dance as if their lives depended on it. She tries to look like she is having a good time, but knowing her, she has put a happy face on her anger and despondency.

For half the night, I thought she came by herself.  Some do. But she wouldn't--not without her posse. So she must have a date somewhere.  Ahhh, there he is. Sitting at a table in the cafeteria with his buddies. He's a quiet kid. Very unlike her. How did they become prom dates? He,  a fringe of the popular crowd. She, one of the wild ones.  His friends are all here, hanging out together while their girlfriends dance.  She isn't friends with the girls. Doesn't think much of them, I know.

So she sits alone on the bleachers....

Later I see her in the senior hallway, phone plugged in to the lone outlet. She stands, texting the friends that stayed away. Those who make fun of the prom goers, even as they realize, they would be out of place in this secret garden of high school drama.

A cynical laugh as we talk, "It's awkward, you know."  An old boyfriend is there with his new girl.
"He keeps trying to talk to me, but..."  She lets the sentence hang there, much like she has been left to hang.

"Well, at least you found a plug in."

She finds me later, in the gym.

"I feel sorry for him," and she points to a young man I don't know, sitting alone on the bleachers.

"E's ex. They broke up like a couple of weeks ago. But they had his prom last weekend and hers this weekend, so they decided to still go together.  But she just left him sitting there. I feel sorry for him.  I think I'll go talk to him."

She skips over to the bleachers, trying, I know, to look like the giddy high school girl she is not.

I see her as the dance is ending. "I think I'm going home. A is tired and so am I. Think I'll just go home and crash."

And put an end to this night of sitting alone on the bleachers, I think. 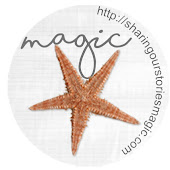